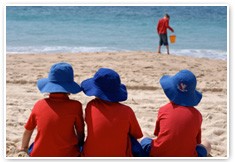 Coogee Public School has a long and proud history of providing quality public education since 1976. The school began in September 1876 for around 50 students. Enrolment remained stable at around 150 students to the turn of the century. The school now boasts an enrolment of over 600 students, making it one of the largest primary schools in the Eastern suburbs of Sydney and enjoys a strong community reputation for its holistic approach to education.

As a 21st century school we have a solid focus on providing our students with a solid foundation for future learning encapsulated by our motto 'play the game', which for us means achieving our best in all endeavours. 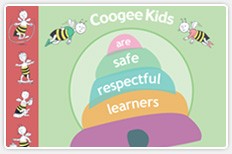 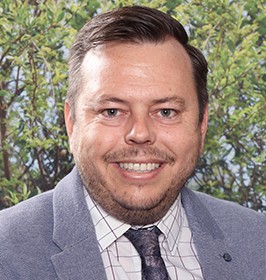 Our school is a dynamic school in the Eastern Suburbs of Sydney, and just a short stroll to the magnificent Coogee beach. The school has an excellent reputation within the community with strong academic performance in literacy and numeracy, which is supported by a broad range of educational experiences in sport and active lifestyles. Read More… 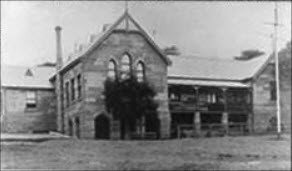 The school was completed in September 1876 and began classes for around 50 students early in October with its first teacher, William Cameron. Enrolment remained stable at around 150 students to the turn of the century. The overcrowding was solved by enclosing the weather-shed for use as a classroom. By 1912 there were 250 students and 3 teachers with 75 on each of their rolls and with an average attendance of 50 each. Earlier the sand hills were paved to provide a more stable surface.

A two storey building was completed in 1916 by when enrolments had passed 400. Pavilion classrooms were also used to cater for the continuing growth. These had 3 sides and a canvas roll down flap which leaked in the rain and flapped in the wind.

In 2011 our new school hall, art room and a shared facility for the school and Coogee Care Centre began its use. Provided by the Building the Education Revolution stimulus program the facility provides a much needed enhancement for our schools current population of around 580 students.

Return to top of page

We would like to pay our respects and acknowledge the traditional custodians of the land and also pay respect to Elders both past and present.

Copyright for this website is owned by the State of New South Wales through the Department of Education. For more information go to https://www.dec.nsw.gov.au/footer/copyright.